Earlier this week, a group of ex-Rare employees known as Playtonic Games (who, somewhat awkwardly, have their studio almost opposite Rare’s) announced a spiritual successor to the loved but dormant Banjo Kazooie series. Yooka-Laylee, a lizard-and-bat-thing, will replace the cult favorite bear-and-bird-combo. The project launched on Kickstarter, asking for a sum of £175k in order to fund the game.

The ending(?) of the story is not a surprising one. The game smashed through its target in less than an hour and fulfilled its stretch goals (Including a £1 million one) in less than a day. The amount currently resides at just under £1-and-a-quarter million, and there are 44 days to go.

You could look at this in two different ways:

The first way is that this is what makes gaming great. Developers and gamers can collaborate to revive a series. The developers get to realize their vision, and the consumers get to revisit the games of their childhood. Not only that, but the more people offer, the more they get back. Some Kickstarter campaigns allow gamers to shape the game, star in the game and even have dinner with the developers. That’s not to mention the tons of merchandise and soundtracks they can get. 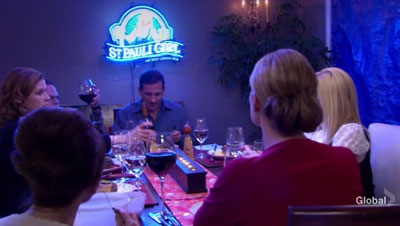 The other school of thought is a lot more prevalent nowadays. Thanks to the controversial Kickstarter-Nonstarters such as Yogventures, many people think that it’s more reliable to Kickstart a potato salad than to back a game.

When a game (particularly one made by a smaller studio) becomes so popular that the studio has to fulfill tons of incentives and physical goods, it harms the development of the game. In Yogventures‘ case, these obligations actually managed to bring development to a grinding halt.

Yooka-Laylee has exploited one of the best ways to get popularity: Nostalgia.
Tapping in to rose colored memories of simpler times gives people a high, especially with genres that aren’t as popular right now, such as 3D platformers.

This is why I was excited for Star Wars: Battlefront before I realized how stupid it is. Star Wars Battlefront 2 gave me so many good memories that slapping the Battlefront name on a box is enough to get me excited.

To hell with it, I’m just going to finish this article off with a Buzzfeed-style article about how Star Wars Battlefront will suck: 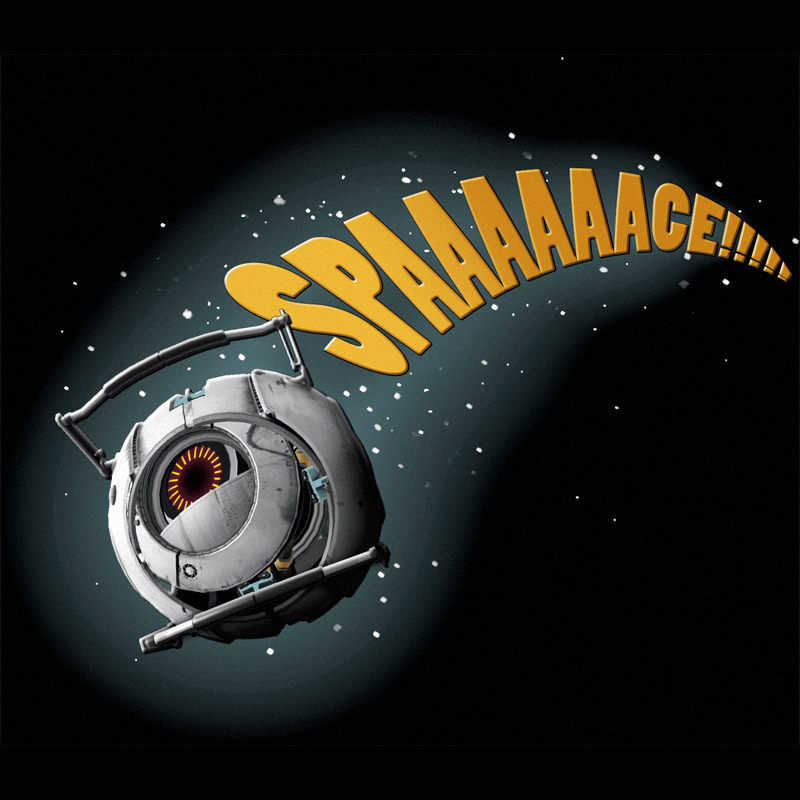 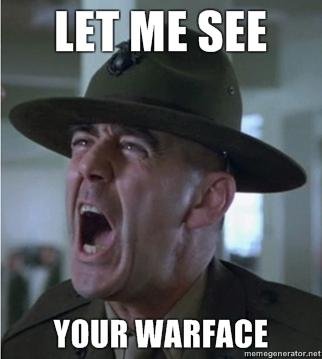 Sorry, no one should be exposed to that. It’s a sensitive topic for me. You can find me blogging at Gadgets and Khajiits or you can follow me on Twitter @Sam_Brooke9. I promise there’ll be no more list articles.

Currently in high school, I mostly play open world games and binge-watch anything on Netflix.